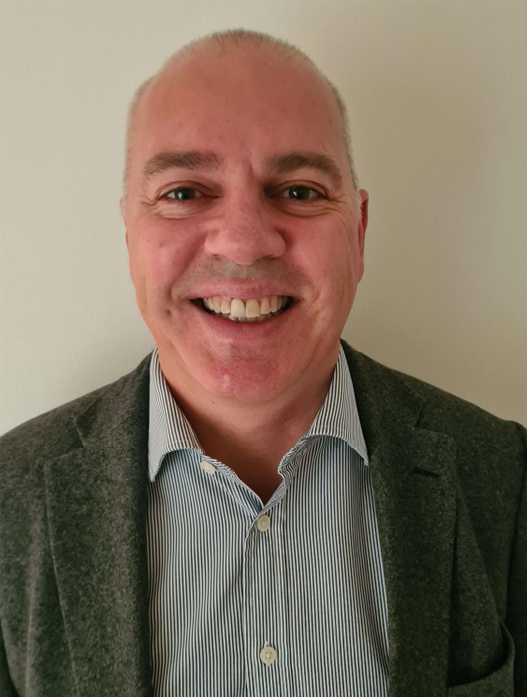 
Anton has practised as an attorney both in South Africa and the UK. In SA, he initially specialised in employment law but has more recently focused on commercial and corporate matters, covering both transactional work and corporate/contractual litigation. Anton has extensive experience in dealing with mergers and acquisitions in South Africa, advising on corporate governance requirements and dealing with company law-related disputes. In the UK, he primarily dealt with major multi-jurisdictional mergers and acquisitions. Whilst taking a sabbatical from the law on his return to South Africa, he was appointed to lead the motor vehicle transport division of Grindrod Logistics operating in excess of 200 specialised car transporters and conducting business throughout South Africa.

Membership
Committee member of the False Bay Rugby Football Club and the club’s delegate to the Council of the WPRFU.
Serves on the legal committee of the Union